Yet another Sydney shooting which brings the total of 47 in the past six months, it seems there have been more a more drive-by shootings in the Sydney area, a lot of these shootings have been in the greater West in places like Guildford, Yennora, Maryland and other suburbs. With the years undesirable shooting incidences happening in the local community we thought we should take a short minute to tell you on how you can help protect yourself from events and incidences like this.

These attacks seem to be either gang-related or bike related or even some other reason that at this stage all we know is that there is a lot of shooting in our local area. If bullets were to start flying around my street I would have no hesitation in pushing the panic alarm, alarm system which would instantly send a signal to the police that something serious is happening and to send a patrol car. With a fully installed alarm system you have options that protect your parameter you also have options for emergency panic buttons, should they ever be needed.

Dr Lock security alarms is located in Parramatta, because we are so close to Guildford and Maryland is in places which have been affected by these drive-by shootings we hope to tell you a little bit more about our security systems which will allow you to feel a little bit safer in your house if you live in the areas of Maryland or Guildford or any other area where these drive-by shootings have happened.

In addition to alarm systems CCTV, security camera systems are also available tool in helping reduce crime in your neighborhood prevent crime unable with a capture evidence to give to the police to help them do their job to reduce crime in your need broad. CCTV continues to work in the days and nights and can also be integrated into alarm systems as well triggering an alarm should anybody cross onto your property. CCTV footage has proven itself to be a valuable asset after an incident has occurred a lot of houses a lot of businesses have started to use CCTV in public areas which have helped police and will continue to help police reduce crime.

With the amount of shootings in the Parramatta area is worthwhile having security cameras installed, even a small system such as a 4 camera system would still provide evidence if any incidences happened in your local community. If more people have security cameras fitted for example if every house had security cameras fitted one facing their house and one facing away on the street if an incident was to occur, there would be hundreds of different angles of video footage to examine which would allow police to collect evidence such as number plates video footage of the people in question, which would make life a lot easier when trying to capture and arrests the offenders.

Alarms and CCTV at two points or security Canal you protect yourself and your property, another aspect which is often not be thought as a security but does provide security is an intercom system. intercom allow people access to have been identified by the phone conversation or via the video display access into the building while preventing people who are unidentified or unknown, and not allowing them access into the building, it makes sense to have a good intercom installed in unit blocks office buildings or any place where there is access.

From time to time there have been reports of people walking in off the street into office buildings houses people’s backyards because there was free access and nothing stopping them from entering. Intercom systems provide this barrier from the people who are allowed access to the people who are not allowed access. Intercom systems if used effectively can help reduce break-ins can help reduce incidences in your buildings and improve your security at work and at home.

Over the past few years there has been an increase of people walking in off the street and parking lots foyer is always finding their way is deep down into buildings where they should not be, the end result is a crime is committed such as robbery a burglary at the downside a building which you would assume would be full of residents or safe people, some unsuspecting residents have gone down to take the rubbish out only to find somebody in the car park or wait ready to rob them, some other residents have gone downstairs from office building out the back door only to find somebody in a fire exit the building taking drugs trying to commit a crime such as breaking into a car, all of these incidents are quite common in the Parramatta area in Sydney area there is no way prevent people trying to do what they want to do but there is based on protect yourself and protect your building and minimise the chance of finding undesirable people in parts of your office building all your home residence building.

The thought of having an intruder into your unit complex or your office complex is quite an upsetting thought but it happens every day just the same as these drive-by shootings are starting to happen every day and the only thing that can be done-your own security at your home or office by using systems which are designed to keep criminals and undesirable people away. Officers use alarm systems access control intercom everyday unit buildings use alarms axis control intercom every day, both are now starting to be CCTV every day and with the increase in CCTV close circuit television/security cameras there is going to be more video evidence never before to help reduce crimes deter people from committing crimes and help keeping the community safe.

Dr Lock security and alarms is experienced installing alarms in the Parramatta area we also saw intercom systems and CCTV television, with a good reputation the Parramatta area our team of locksmiths and electronic security installers are always available to help you with your security requirements, if you would like more information on how you can protect your building your home or office please

David has close to 20 year’s experience in our economic security fears knowledgeable and also very practical solutions to help you secure your premises. Although we cannot prevent unwanted attacks of violence from people in the community we can help reduce the chance of these people re offending by helping the police with evidence and also reducing the chance that these people target places of work or residents. If an alarm system or intercom system was to save you the unpleasant incidents of finding somebody who wanted to rob your all way the value would not be an issue and would be thought of more as a necessity rather than a luxury item.

Dr Lock security is located in Parramatta with service Maryland, Guildford, Auburn, Smithfield, Wetherill Park and are always on the road installing and providing security. Feel free to call us for a free quote to see what we can do you. 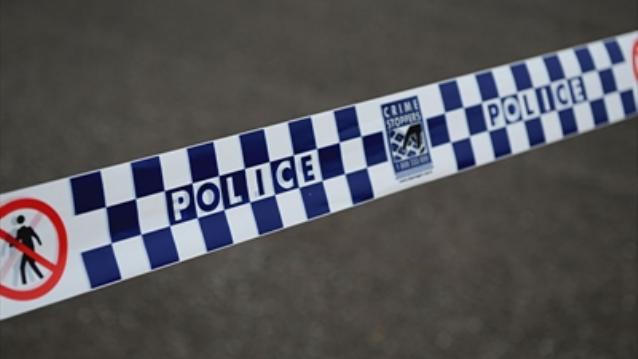 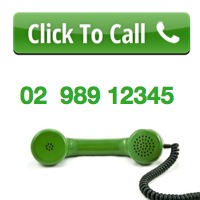 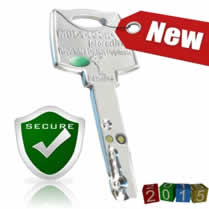 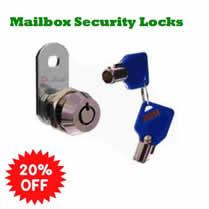 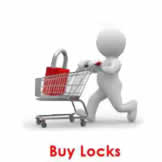